If you need to leave this site quickly, hit the “esc” Key on your Keyboard.

This will take you to Googles homepage. 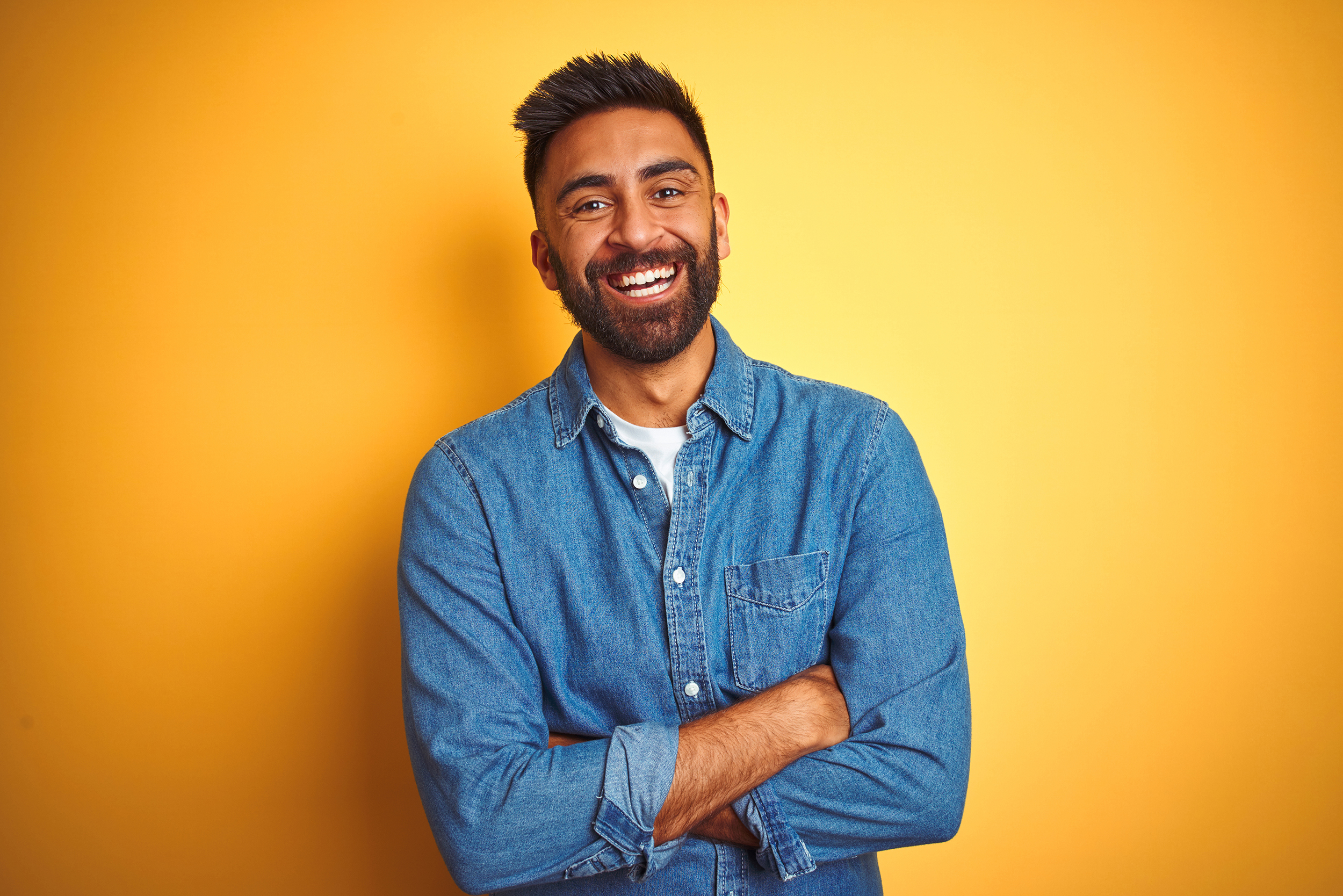 Back to Parent Page

Sexual health is important for a men’s well-being, whether you’re trying to prevent pregnancy and sexually transmitted infections or you’re worried about erectile dysfunction or other problems related to men’s sexual health. This means enjoying the sexual activity you want, safely, without causing you or anyone else any suffering, either physical or mental.

How do I know if I have an STI

Some infections don’t have any symptoms, so if you have had sexual contact and not had a sexual health check up then get a check at your local Sexual Health Clinic.

Testicular self examination helps find cancer at an early stage and saves lives. Testicular cancer affects a man’s testes or ‘balls’. Although testicular cancer is not that common, it is the most common cancer to affect young men and occurs most often between the ages of 19 to 44 years old. Most importantly, detected early enough it is almost always curable.

Erectile dysfunction is a very common condition, particularly in older men. It is estimated that half of all men between the ages of 40 and 70 will have it to some degree.

HPV vaccination for men and boys is a relatively new vaccination, for more information Click here

If you think you have been exposed to HIV you can reduce your risk of becoming infected by taking post exposure prophylaxis (PEP) which is a short course of medication.

Ayrshire and Arran’s sexual health services are continuing to provide PEP for sexual exposure to HIV. Please call us on 01294 323226. We will ask you some questions to find out if PEP is suitable for you and arrange an appointment if required.

PrEP stands for Pre-Exposure Prophylaxis.
PrEP is an HIV prevention measure where HIV-negative individuals use medication to protect themselves from getting HIV.

The drug that has been approved for use as PrEP on the NHS in Scotland is called Truvada. The same drug has been used for many years as a treatment for people who are living with HIV.

What does taking PrEP involve?

Taking a pill, usually daily, and regularly getting tested for HIV and other sexually transmitted infections. Before starting PrEP, it is important that you know your HIV status.

Who is PrEP for?

There are strict criteria around eligibility for PrEP which you can discuss with your health professional at Sexual Health Services.

There is significant evidence indicating that side effects are infrequent, mild and
temporary.

Some people report side effects such as nausea, headaches, dizziness and vomiting. These can be short term or more persistent.

There is a small risk of kidney function or bone mineral density depletion so these are
monitored in all patients.

If you are worried about any of these side effects, you can discuss them with your healthcare provider.

Does PrEP mean I can stop using condoms?

You should NOT stop using condoms just because you are using PrEP.

PrEP is not intended as a replacement for condoms and they are still an integral part of the HIV and sexual health response.

Where can I get PrEP?

PrEP will be available in sexual health clinics throughout Scotland from approximately July 2017. However you can act now to get ready and keep preventing HIV transmission by getting in touch with your local sexual health service; getting tested for HIV; stocking up on condoms and water based lube.

Pages for My Sexual Health & Wellbeing 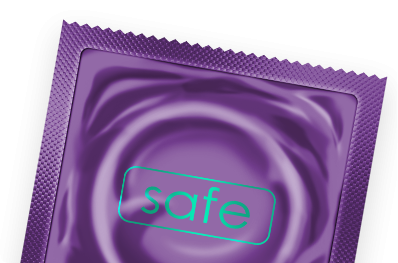 Do you need an appointment?

Click here to book an appointment at your local clinic 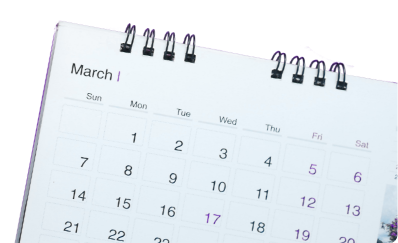 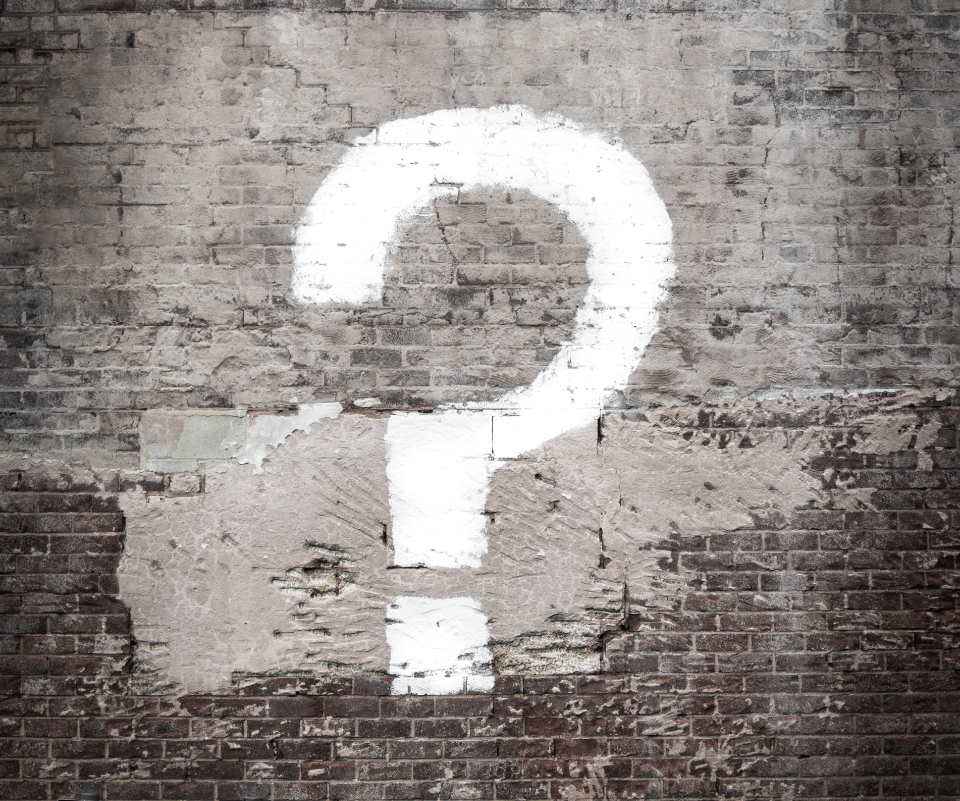 Looking for
something else? 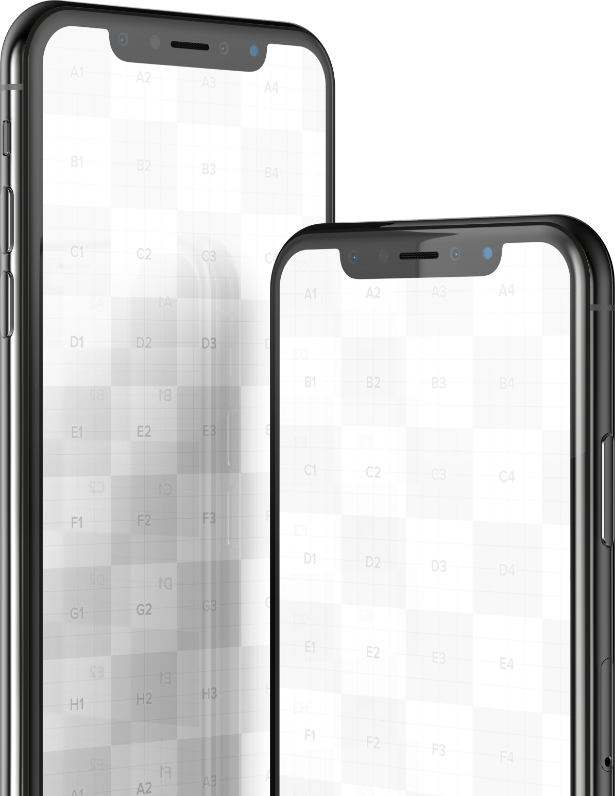 What is available on line?

Book online Call us to book